The Series C+ round was led by the Huaxing New Economic Fund, a subsidiary of Huaxing Capital.

According to a translated announcement, a representative with Huaxing Capital praised Huilianyi as “an absolute leader in the industry.”

“With profound and unique understanding, we are very optimistic about the future development prospects of Huilianyi.”

Huilianyi, a SaaS-based travel expense reimbursement system, was founded in 2016.

The company boasts millions of active users across thousands of enterprises, including Didi Chuxing and Tencent.

Propelled by previous funding totaling more than $22 million, Huilianyi expanded into Singapore and Malaysia in 2018 and into Japan in 2019.

Funds from the investment will be used to expand into new markets, including the United States.

“In the connected era, we are optimistic that business travel and expense management platforms have become standard applications for enterprises,” a representative from Zhonglin Capital said. 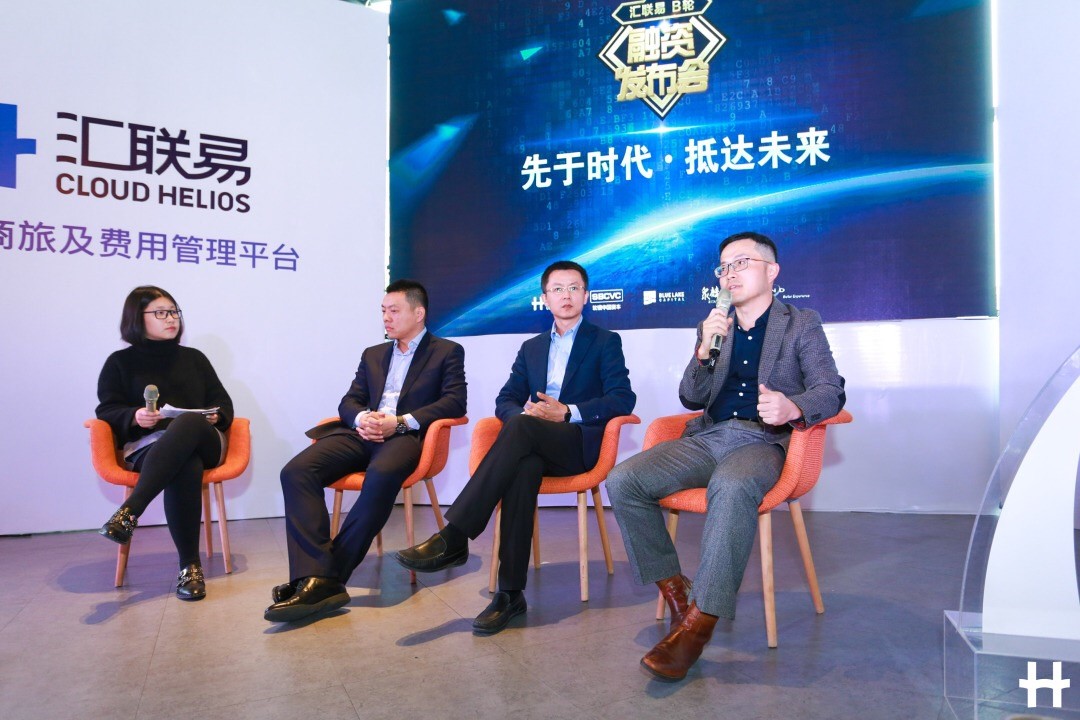 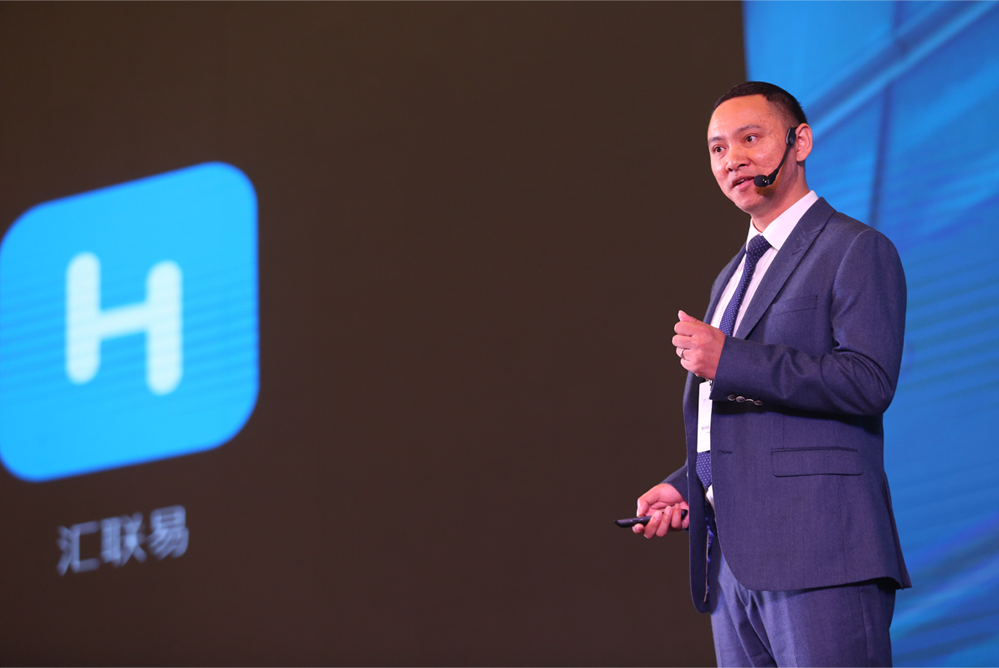 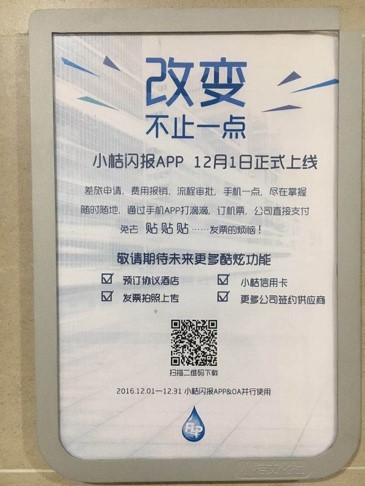